Lucas started racing just a few years ago. After following the racing activities of his father and brother closely for some time, Lucas decided that it was time for him to show what he is capable of doing in a race car. Starting with various track days in different cars, it became clear that Lucas had a hidden talent and is a fast learner. Lap times went down rapidly and after gathering enough experience it was time for the real deal; participating in races. Lucas started with some local races in the DNRT with various cars and showing good results what led to eventually move up towards the Supercar Challenge. In this national championship he showed friend and enemy his raw speed and car handling skills on track. After completing an impressive first season it was an easy decision to follow into the footsteps of his brother towards sprint racing wit Porsche’s. Last season Lucas made the huge step into the Porsche Sprint Trophy Benelux. A mixed field full of Porsche’s with both experienced and young, fast drivers made sure it was not going to be an easy season for Lucas.

The immense challenge ahead required a lot of motivation and discipline from him. Training hard in the gym as well as on the simulator resulted in big improvements during the season. A season wherein he learned a lot and showed great potential ended with the Rookie Championship and a 2nd place overall. After gaining great results in the Porsche Sprint Trophy Benelux it was clear for Lucas to climb a step up into the Porsche Motorsport Pyramid and join the Porsche Carrera Cup Benelux for 2022 season. Teaming up with JW- Raceservice, a team that proved they can deliver winning cars, made sure all elements were required for a successful season. Lucas ended the season with the Rookie Championship title after a hard fight until the very last race. He looks back on a learnful season in which he gained loads of experience to help develop him even further as a professional racing driver. Lucas is now focussing on competing yet again in the Porsche Carrera Cup Benelux with his main goal to fight for the overall podiums regularly. In addition to that, he is also looking to compete as a guest driver in several races of the Porsche Carrera Cup France to battle against some of the best Porsche drivers in Europe. His short-term dream is to reach the Porsche Mobil1 Supercup and to participate in several prestigious endurance races! 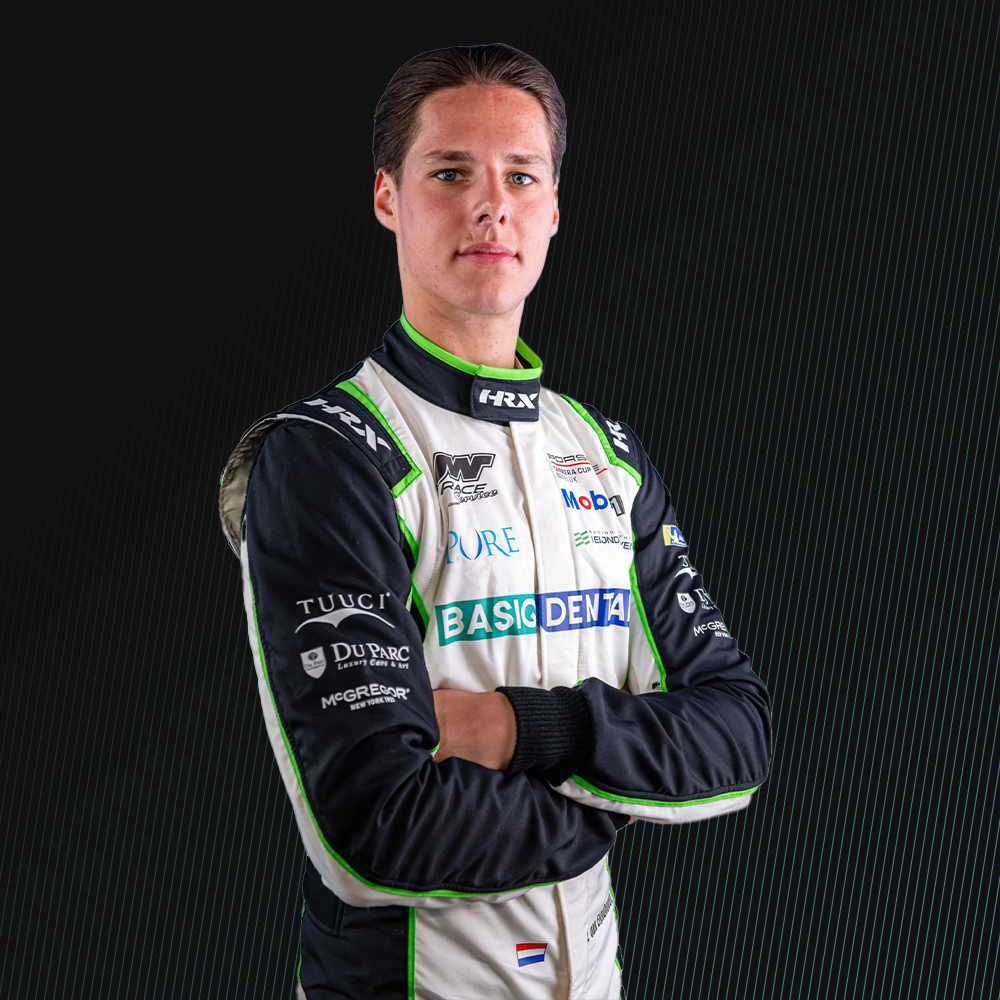 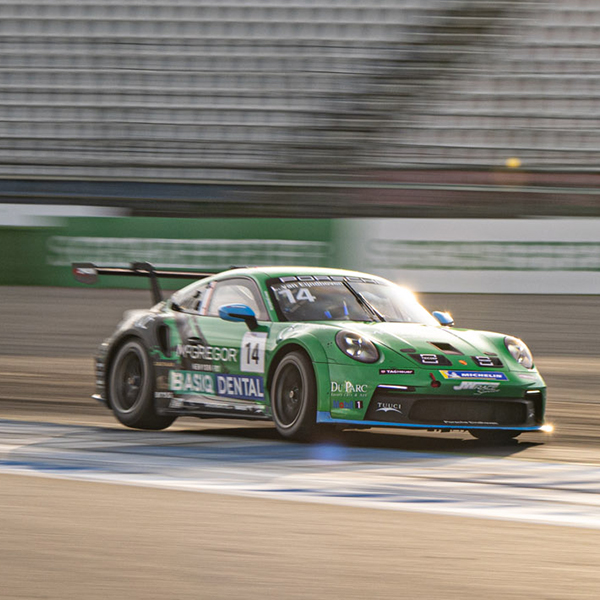 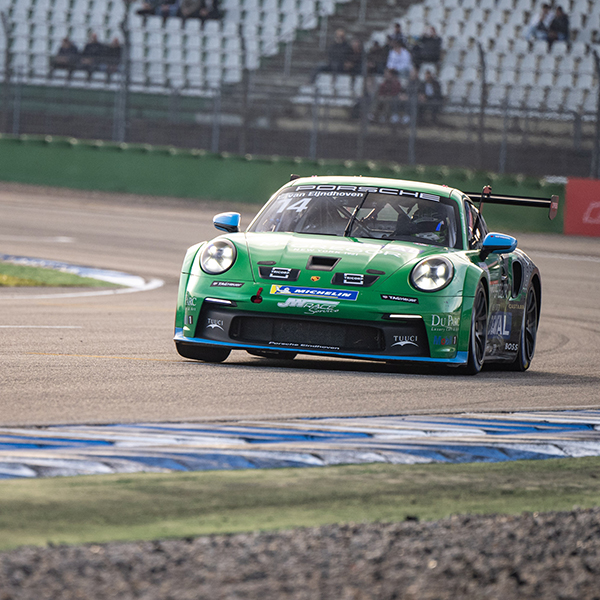 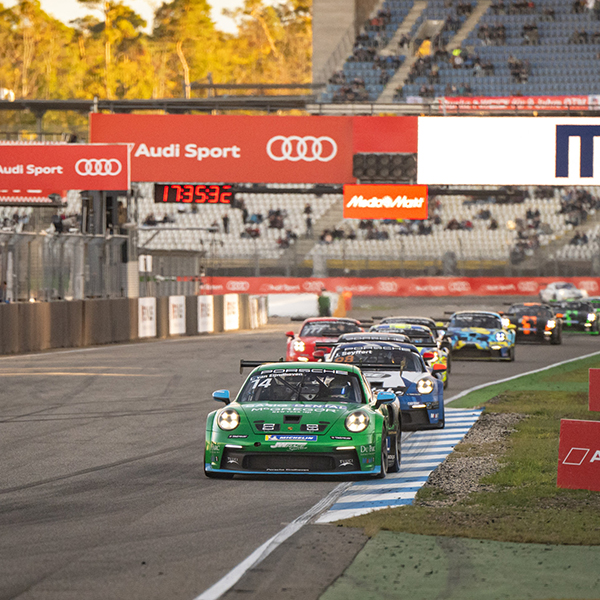 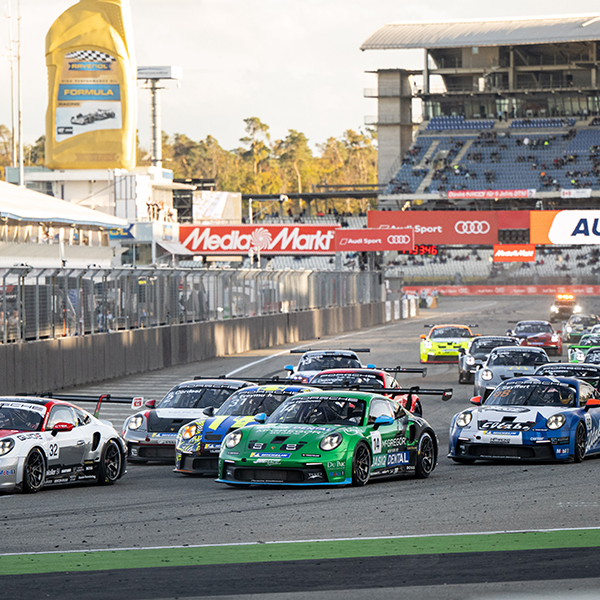 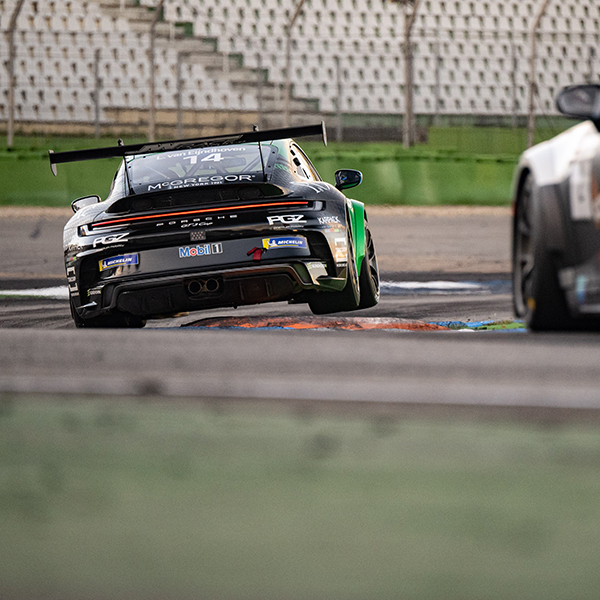 Huub van Eijndhoven is a Dutch racing driver who currently competes in the Porsche CarreraCup Deutschland. The goal is to climb throughout the Porsche Motorsport Pyramid and eventually participate in the Porsche Mobil1 Super Cup pre Formula 1 races.

Lucas is a young ambitious driver who drives for JW raceservice and has learned a lot in a short time. Currently he competes in the Porsche Carrera, Cup Benelux in the 992 Porsche GT3 Cup car.